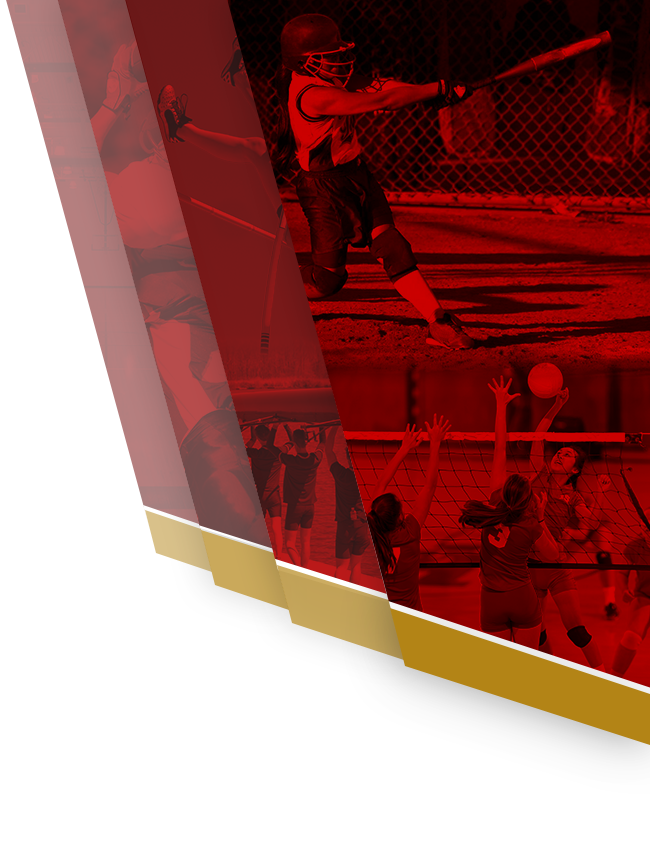 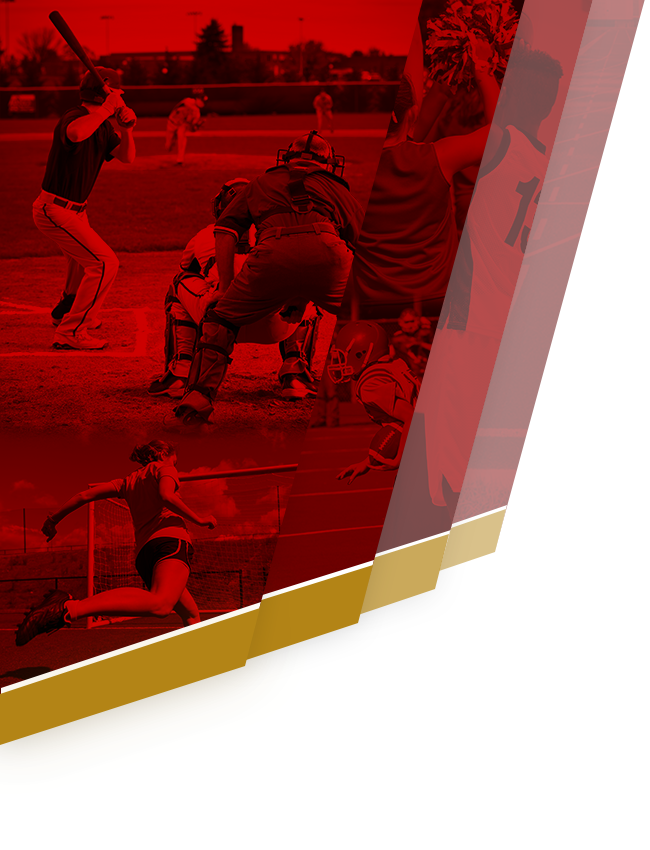 Colton High School, in association with the California Interscholastic Federation- Southern Section promotes interscholastic events and sportsmanship.  Sportsmanship is an essential part of any athletic competition and is expected from athletes, coaches, officials and fans.  As a fan/spectator (student or adult) of Colton High School we want you to be an example of positive encouragement while supporting our athletes, coaches and officials.  Our behavior should be positive, respectful and encouraging of the athletes, coaches, officials and the game.

Fans who display unacceptable behaviors will be subject to sanctions, including refusal of admittance, removal, and arrest.

Third Offense- The spectator will be removed from all home Colton High School athletic contests and other school events and activities for a two year period.  A letter of ejection will be sent from the office of the Superintendent notifying the spectator of the ejection.

Any athletic official, including but not limited to, contest officials, athletic director, principal, assistant principals, game site supervisors and anyone else in an administrative role on the site, may uphold enforcement of an ejection.

While the Fan Code of Conduct encompasses behavior expectations and consequences for both student and adult fans, Colton administrators may apply further consequences to a student ejected from a contest due to the student violating the Student Handbook.

No Events This Week

Events are added by athletic staff.
View All Events